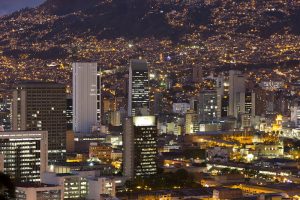 Colombia’s second-largest city, Medellin is a vibrant, modern city enjoying a renaissance of tourism and foreign investment. With a balmy tropical climate tempered by its mountain location, Medellin offers an upscale urban lifestyle at a much lower cost than its North American equivalent. The Medellin real estate market in Colombia is booming but the property prices are still extremely affordable. (Scroll down to see Medellin Colombia real estate listings.)

In 2013, Medellin was chosen as “Innovative City of the Year” in a contest sponsored by the Wall Street Journal and Urban Land Institute. The award cited Medellin’s recent advances in politics, education and social development.

Medellin is known for its many universities, cultural life, festivals, fashion industry, restaurants, night life, world-class Metro transportation system, and the beauty and vitality of public spaces reclaimed by the local population from the violence that once gripped their city. Today those spaces have been rebuilt with a huge library, parks and plazas filled with art, museums and other attractions that draw tourists and expats to the city.

So, it is not surprising that the Medellin investment property market has been discovered by investors outside of Colombia. International investors, who were traditionally interested in the Colombia real estate market in Bogota and the Cartagena real estate market, are now looking to invest (and live) in Medellin. 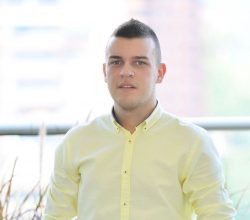 From the city center in the valley, neighborhoods extend up the mountainsides, where residents enjoy cooler daytime temperatures with beautiful city and mountain views. Most expats and tourists prefer the city’s high-rise apartments and condominiums in fashionable neighborhoods such as El Poblado, Parque Lleras,Envigado and Laureles.

For Colombians, the finca, or country home, offers a weekend retreat from urban life. Many Medellin Colombia fincas for sale with either modern or traditional homes, gardens, and mountainside views are available within a short drive of the city.

El Poblado: The city’s wealthiest and most prestigious neighborhood, El Poblado is also the most popular with expats and tourists. A hillside neighborhood of luxury high-rise apartment buildings, parks, winding tree-lined streets, outdoor restaurants and cafes, boutiques, yoga studios and gourmet shops, El Poblado resembles any up-scale first-world neighborhood. El Poblado is known for its Golden Mile, a stretch of Avenida El Poblado lined with high-end shopping, restaurants, clubs, and hotels, as well as the conveniences of daily life, including supermarkets, medical facilities, banks, and cafes. A safe choice for living or investment, El Poblado also is more expensive than other Medellin neighborhoods.

Parque Lleras: Medellin’s top nightlife district, or Zona Rosa, Parque Lleras is an area of El Poblado known for its blocks glitzy bars, clubs, restaurants and cafes. That’s a far cry from its original purpose as the city’s first multi-tenant housing complex, built to house poor migrants and campesinos who had nowhere to live in Medellin. Today Parque Lleras is a popular tourism destination, with hostels, hotels and retail shops in addition to nightlife venues. The young and wealthy play here, so the costs are correspondingly upper crust.

Envigado: Sometimes called “the next El Poblado,” the adjacent Envigado neighborhood nevertheless retains a local look and feel. The main square is dominated by colonial-era church, and surrounded by cafes, bars and restaurants where people gather to socialize. The many cultural and culinary options in Envigado attract weekend visitors and residents to the bars, clubs, restaurants to eat, drink, dance and watch local artists perform. While offering easy access to El Poblado, Centro, and the airport to the east, Envigado also preserves natural areas for hiking, mountain biking and bird-watching. Not surprisingly, land is appreciating rapidly in Envigado.

Laureles: An upper-middle-class planned neighborhood built in the 1930s, Laureles is named for the laurel (or bay) trees lining the medians of its streets. Unlike the rest of Medellin, whose streets form a grid pattern, Laureles’ winding streets are laid out around the round about in Santa Teresita or Laureles Park 2. Laureles is known as a safe neighborhood of single-family houses and low-rise apartment buildings, interspersed with small stores that offer all the conveniences. Within easy walking distance are commercial streets lined with restaurants, bars, cafes and stores. 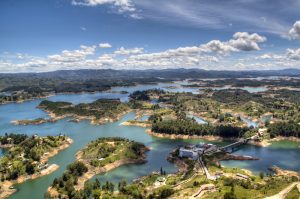 Lakes of Guatape near Medellin, Colombia

Medellin was founded in 1616 Poblado de San Lorenzo in what is today the city’s most popular upscale neighborhood, El Poblado. In 1675, Villa de Nuestra Señora de la Candelaria de Medellín was founded nearby. Medellin was part of the Republic of Greater Colombia (Gran Colombia), comprising what today are the countries of Colombia, Venezuela, Ecuador and Panama. During the 19th century, Medellin was a dynamic commercial center, first exporting gold, then producing and exporting coffee.

After decades of political and drug-related violence, Medellin began its current renewal with the development of its Metro transportation system, including trains, buses, and even a funicular (lift) up the mountains that offers a spectacular view of the city. Safe and efficient public transportation allowed people throughout the metro area to access jobs and public resources, helping them rebuild and reclaim their city. The Metro, along with a host of public works that helped restore security, is credited with fueling an economic and social renaissance in Medellin.

For for more information about investment property and properties for sale and rent in Medellin please contact our Medellin real estate agent.

If you have a property for sale or rent in Medellin Colombia you can list it on our website for free. 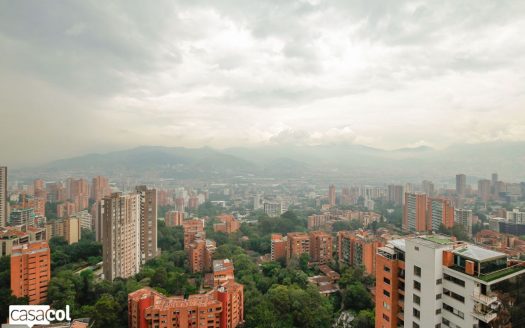 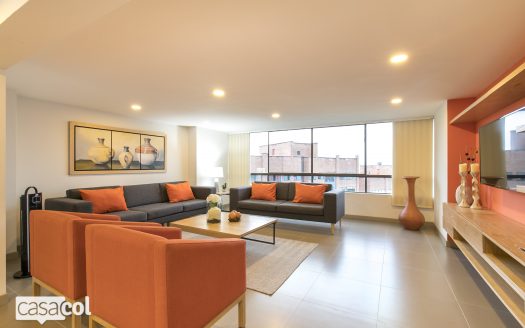 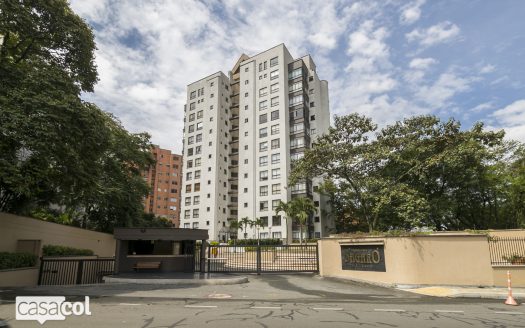 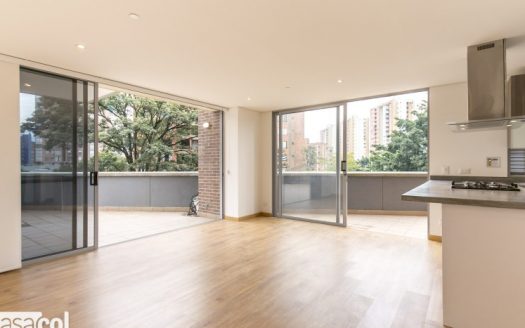 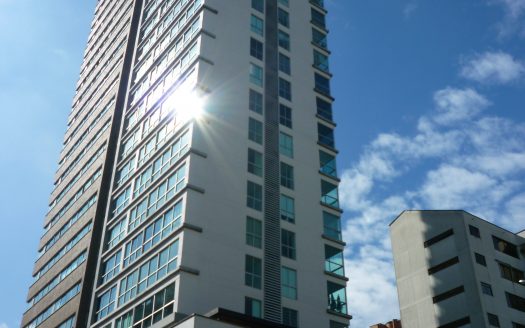 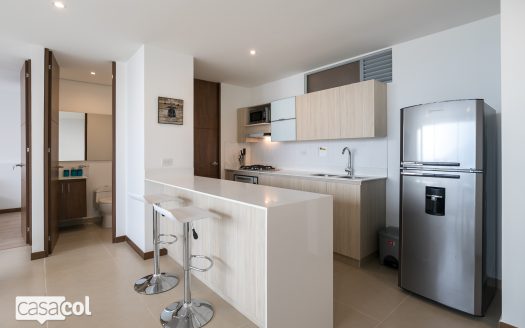 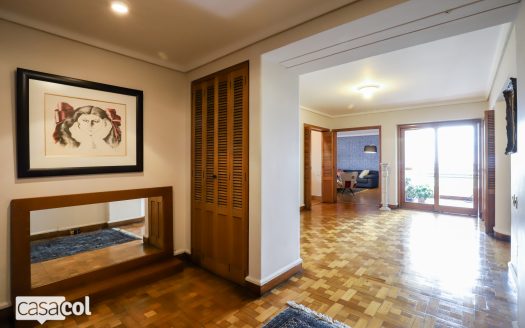 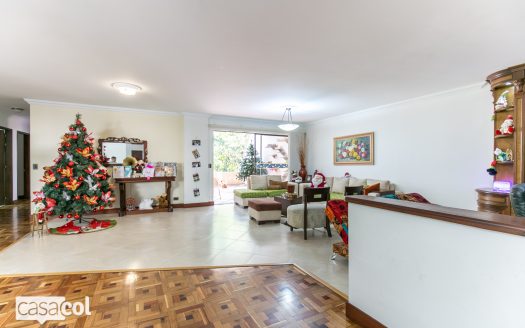 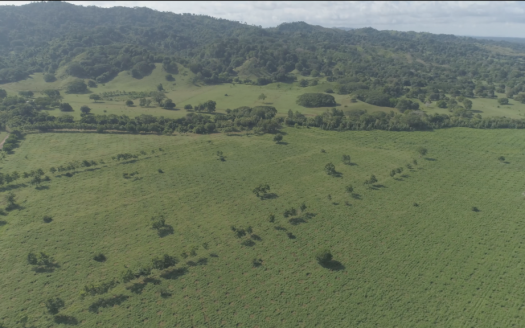 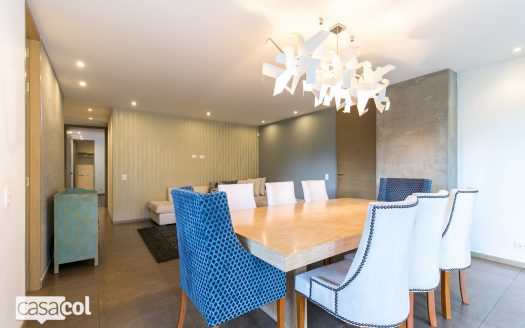 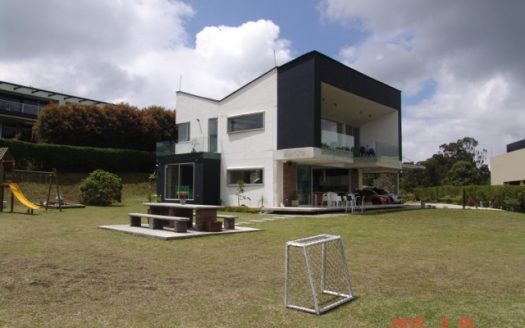 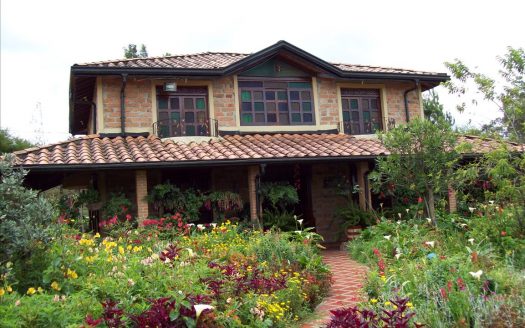 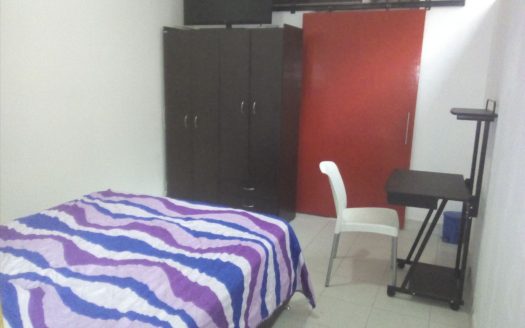 Apartment for Rent in El Poblado 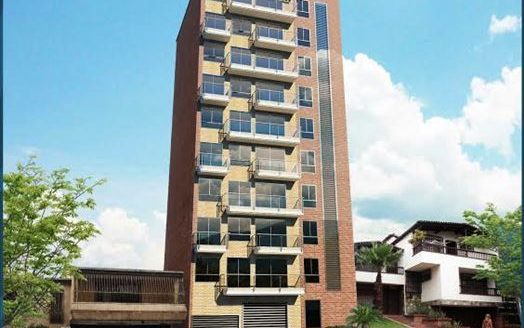 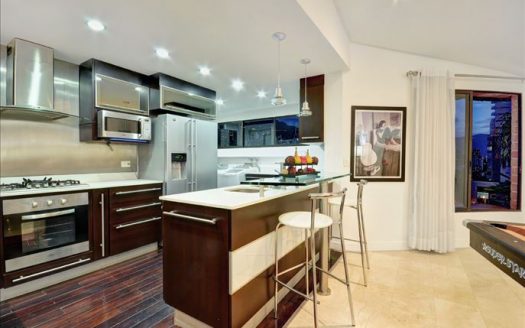 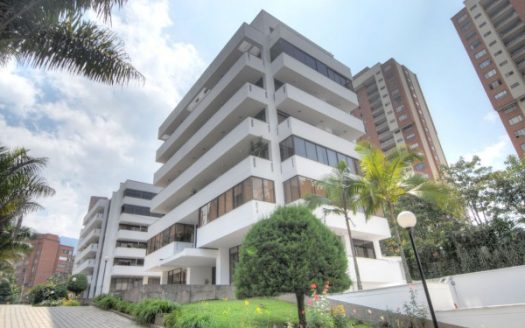 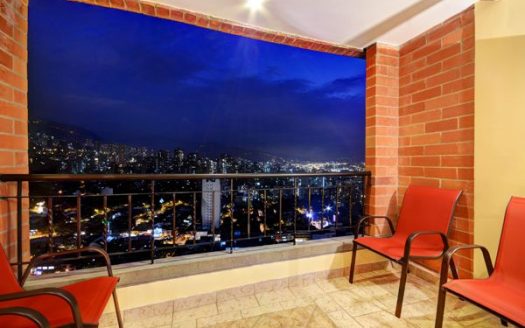 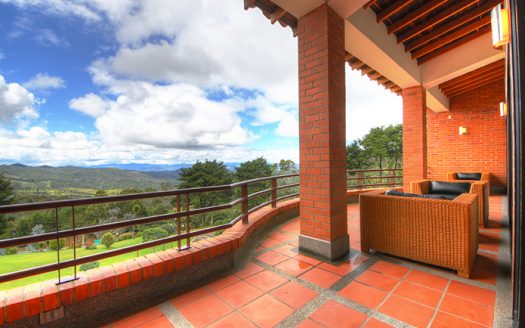 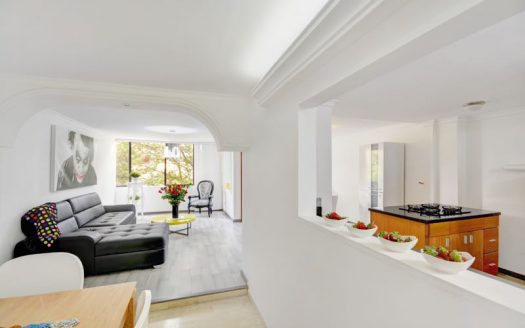 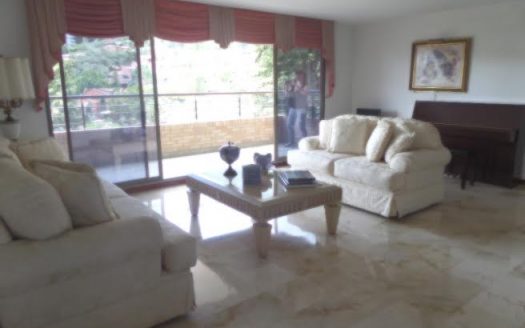